Blend of modern comfort and tradition.

Updated in accordance with the conservators, with the benefits of modern comfort for a perfect holiday

Although it consists of only fifteen or so house, the old village of Kotli is one of the most attractive vacation resorts in central Istria. It is located east of Buzet in the valley of the River Rečina, which after connecting with the rivulet Draga, continues to flow as the River Mirna, the longest and most known Istrian river. Rečina is the official name of the river, by which it is marked on most maps, but the people who live in the valley call it Mirna. In autumn, when the snow starts to melt on Učka and Ćićarija, and after the rains, it fills with water, and during the summer, after long droughts, it can completely disappear.

Till the 2nd World War there was no primary school in the village, so the children had to walk several kilometers to the school in Hum, which was established in the mid 19th century. During the years the school was closed, the children went to school in Buzet. Through the valley of the River Rečina, and all the way to Buzet, there is an underpinned path which the children took to go to school, and the villagers to take their products to the annual June fair in Sveti Ivan near Buzet.

In past centuries, Kotli was the biggest and wealthiest village in the Hum area – Humstina, with more than hundred inhabitants. After the 2nd World War, as has happened in many villages and towns in central Istria, a lot of people left. The villagers of Kotli went to Buzet, and areas around Poreč and Kopar, and tried to make ends meet there, while the time has taken its toll on the abandoned village house. In the 1970’s census, it was recorded that there are still 14 people living in Kotli, but soon they left too, and the village remained empty and dead. Today, Kotli is alive only »on paper« – in the last census in 2001, it was recorded that there is only one inhabitant. 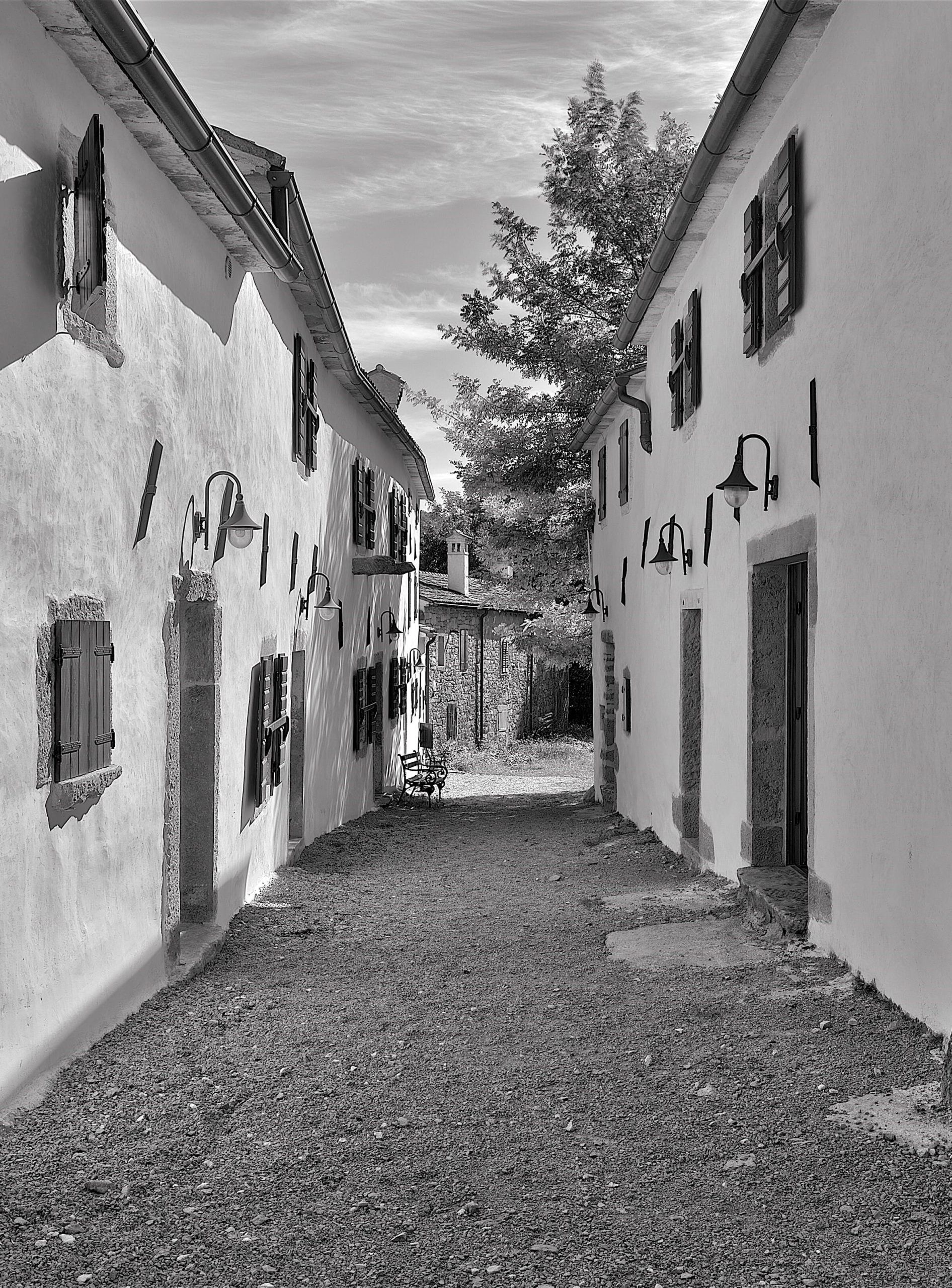